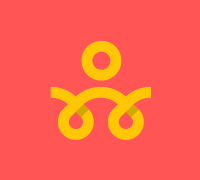 Absence management is tricky business for school districts—especially amid the substitute shortage, which is growing before our very eyes.

More and more school districts are upgrading their absence and substitute management systems to fill absences faster, attract more substitutes, and streamline administrative processes. In fact, hundreds of school districts have made the switch to Red Rover, and Columbus City Schools is one of them.

Find out what prompted Columbus City Schools to make the switch, results the district has achieved since then, and what the future holds for its Red Rover partnership.

Like many school districts, Columbus City Schools struggled with plummeting substitute fill rates and empty classrooms that threatened student learning. Outdated technology in the form of a phone-only legacy system just wasn’t meeting the mark any longer, so when its contract was up, district administrators knew it was time to make a change.

Red Rover’s extensive reporting capabilities provide Columbus City Schools administrators with much greater visibility into what’s going on in their district. Plus, all sensitive data is secure, accurate, and available for analysis 24/7.

No two school districts have identical needs or handle things the same way. Red Rover’s absence management software is completely flexible, with the ability to be customized to meet each district’s specific needs. For example, Columbus City Schools loves the ability to deploy different rules for those in various collective bargaining units.

In addition to each of these key features, the team at Columbus City Schools appreciated Red Rover’s overall ease of use and how modern and intuitive the software is. The implementation process was also smooth sailing from day one:

“The Red Rover team was great and put in extra time and attention,” Eric Ulus, Manager, Human Resources Administration explained. “Our district has a lot of variables, and they were able to quickly assist or pivot when needed. It was an overall smooth process, and our point of contact did an amazing job with helping us to set the system up.”

Taking Full Advantage of All Red Rover Has to Offer

So what does the future look like for Red Rover and Columbus City Schools?

The information technology team at Columbus City Schools is currently working closely with Red Rover to not only take full advantage of all of the features available today but also to start to utilize modern webhooks and APIs for more real-time data transfer in the days ahead. 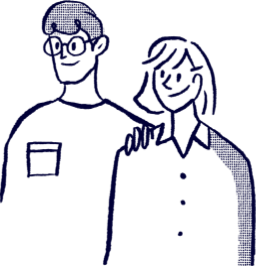 Get the latest tips for K12 absence and substitute management delivered straight to your inbox!

Ways you can increase your district’s fill rates 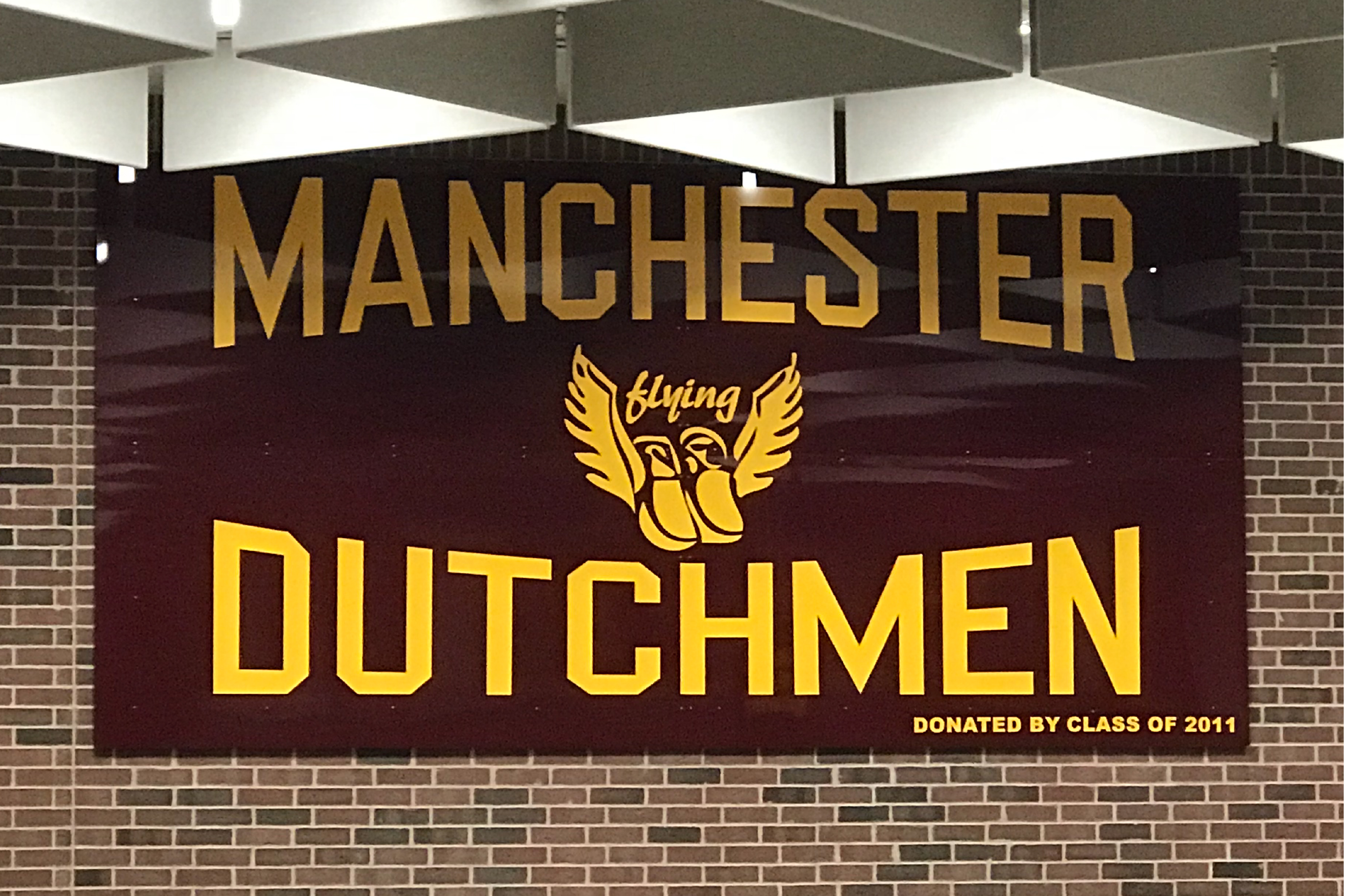 Laura Neal, the district’s Human Resources Coordinator, made the decision to.. 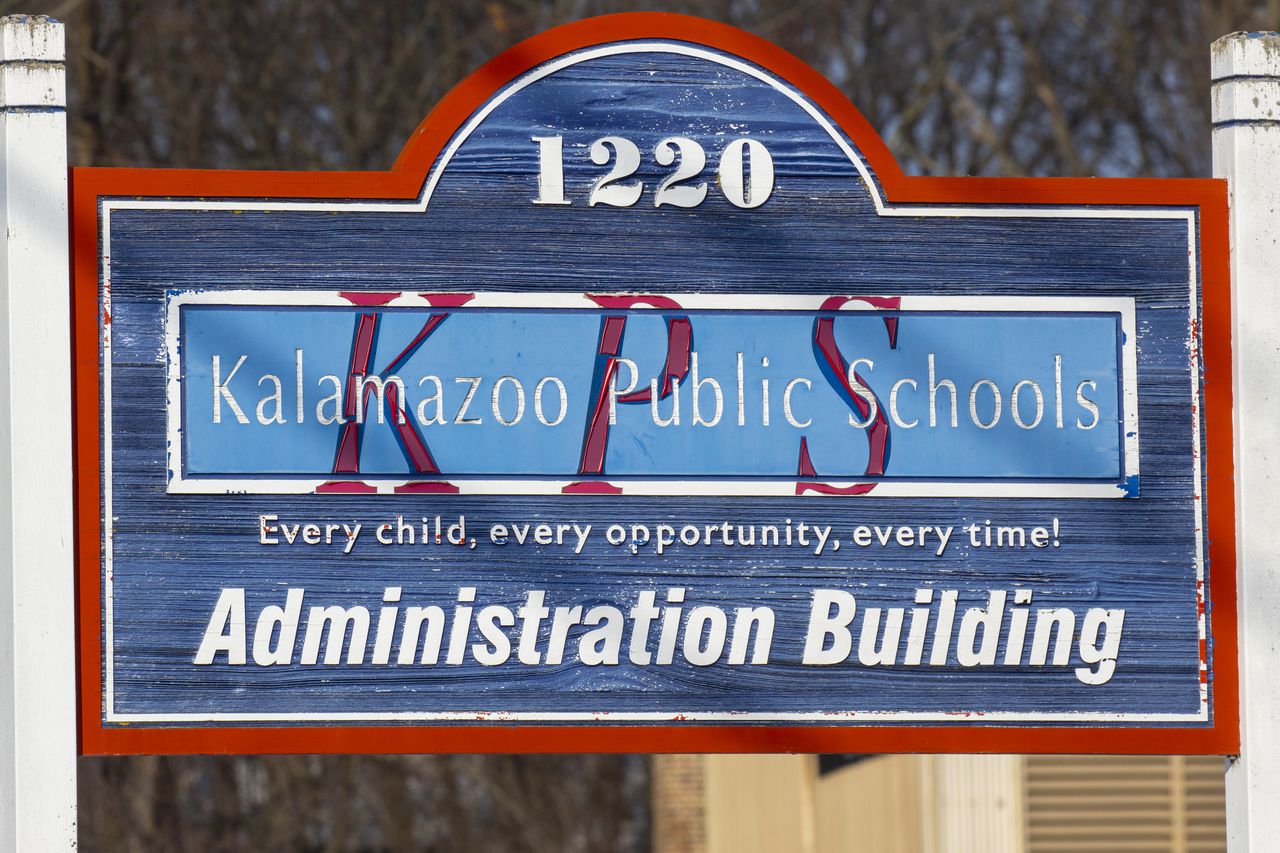 Sarah Swafford serves as the Substitutes Coordinator for Kalamazoo Public..